Whether you are a birth parent or an adoptive parent, you are creating a new legal relationship by choosing adoption as your means.

In the legal sense, adoption is changes the legal status of the relationships for everyone involved: the person being adopted, the person becoming an adoptive parent, and the person(s) releasing their legal relationship. These legal changes can greatly impact each person and should be handled with the utmost care and precision.

Because adoption impacts many people, the choice of attorneys for your adoption needs is an important one. You need a lawyer who will be thorough and ensure that there are no missed steps and no errors. On top of that, you need someone who will understand the sensitivities and concerns of all parties involved.

The key to having the legal process of adoption go smoothly is to take the guesswork out of which documents to fill out and where to file. Adoption can be an emotional roller coaster. At Brewe Layman, our goal is to make sure that the legal paperwork and scheduling requirements are handled so that the emotions do not include worry and stress about the legal aspects.

It has been our pleasure over that last 30 years, to watch families come together to create new relationships with children as well as adults confirming their relationships with “parents” who raised them without a formal adoption prior to age 18.

Choosing adoption is an action that creates a new family. When you hire Brewe Layman to help with your adoption needs you know that your legal work will be handled with care.

Determining custody of children in a divorce or separation can be one of the most challenging and emotionally-charged aspects of divorce. While most couples resolve custody issues through a shared-custody arrangement outlined in a parenting plan, sometimes the situation is more complicated.

When one parent is facing substance abuse or mental health problems, a joint-custody arrangement may not be feasible or in the best interests of the children. Such matters have legal complexities that require seasoned lawyers who know how to gather and present information to ensure the best outcome for everyone involved.

In other instances, custody arrangements may involve non-parental parties such as grandparents or other caregivers. No matter what the particulars are of your specific situation, child-custody matters are always of critical importance to everyone involved. At Brewe Layman, we are committed to finding solutions that are best for all parties, especially the children.

When a child is not residing with either parent and returning the child to the parents is a detriment to the child, or where a child’s parents are unfit, a child may need to be placed with an unrelated third party or with a relative, such as a grandparent. Non-parental or third party custody cases are challenging because they necessarily require the Court to interfere with a parent’s fundamental constitutional right to make parenting decisions.

The attorneys at Brewe Layman can help grandparents and third parties assess what is in the best interests of the children involved and assist with the complex legalities that would enable the children to be placed with people other than the parents.

What is less clear is whether a parent may ever regain their constitutional right to parent without interference. For example, if a parent loses their custodial rights because of a substance abuse issue, may that parent seek to terminate the non-parental custody order once they have demonstrated sobriety? There is no clear answer.

Because of the uncertainty inherent in third party custody, many adults with significant relationships to a child may consider establishing a legally protected relationship with a child as the child’s de facto parent.

Beginning in 2005, the Washington Supreme Court recognized that a non-biologically related adult may be a de facto parent to a child, though very few adults will be able to meet the rigorous standards established by our Supreme Court to qualify.

The situation giving rise to the Supreme Court’s recognition of the de facto parent involved a same sex couple, however, it can also apply to the unmarried partner of a biological parent or to other adults living with a child.

If an adult is recognized as a child’s de facto parent, then that adult enjoys the same rights and responsibilities that a biological parent has including the right to residential time with the child, to participate in decision-making regarding the child’s health, education, and welfare, and to pay or receive child support.

Both parents have a duty to provide financial support to the children. The amount you are expected to contribute for support of your children is directly related to the percentage of income between you and the other parent.

Costs associated with daycare and medical insurance are often in addition to basic child support. While both parents are expected to contribute financially to child support, only one parent will actually be required to make a payment on a monthly basis. The other parent, most often the primary residential parent, will be responsible for the day-to-day management and expenditures associated with support of the children.

Under Washington State family law, child support may be periodically adjusted to account for changes in circumstances between the parties in a child support modification action. Child support obligations may be modified based on a number of factors including the age of the children, changes in residential schedule, a child wishing to attend college after high school, or changes in the income of one or both parties.

Although the parties may not believe child support is at issue, the court is independently required to ensure that appropriate child support obligations are set in all family law cases involving children under the theory that parents should support their children so that state taxpayers are not called upon to do so.

In addition to the basic child support obligation, parents are required to share in other child-related expenses, often referred to as “extraordinary expenses.” Extraordinary expenses may include, uninsured health care, education, private school, sports and other extracurricular activities, work related childcare, travel, and other expenses that may be unique to a particular child.

The more complicated your financial affairs are, the more critical it is to ensure you have an experienced family law attorney assisting you when determining child support obligations.

If you need to establish a support order, enforce an order, or if you have been served with or need to file a child support modification action, we can assist you.

Paternity cases are necessary when unmarried parents need to establish the paternity (the legal identification of the biological father) of their child. These cases are sometimes also referred to as parentage cases. It is necessary to establish paternity before a parent has legally enforceable rights to visitation or child support.

Either parent can commence a paternity case, or if the mother and child are receiving state benefits, the State of Washington can require a test. The Uniform Parentage Act identifies the ways that paternity may be established. In certain circumstances, paternity is presumed; for example, a child is conceived during marriage but born after divorce.

Paternity may also be established at a child’s birth if both parents execute a paternity acknowledgment that is not rescinded or challenged within 2 years of the child’s birth.

When initiating the process, it’s important to have legal counsel that knows how to obtain the necessary orders requiring that a man be tested and help to enforce any ruling that the court may issue once paternity is established, including changes to the child’s birth certificate, child support and a residential schedule.

In any case involving children, the court will order a parenting plan/residential schedule. In most cases, the parties are able to reach an amicable agreement, but sometimes, the parents have a very difficult time establishing the terms of the plan.

At Brewe Layman, we know that few things are more personally and emotionally charged than the time and care provided to children. While our plans are drafted carefully and designed to protect both parties’ rights as parents—and guard the best interests of the children—we firmly believe that the best parenting plans are the ones you never have to refer to for clarification. They simply work for all parties involved.

When an agreement can’t be reached, the court system will establish the terms. The court has broad discretion in determining a parenting plan in the best interests of the children, taking into account a variety of factors.

Requests for a change of custody are considered major modifications, which have a higher standard of proof of need.

A minor parenting plan modification is one which does not change where the child resides the majority of the time, does not exceed 24 full days per year, or is based on changes of residence/work schedule which makes the current parenting plan impractical. Minor modifications are often used to adjust pick-up/drop-off times, transportation arrangements, or address the non-residential provisions, or to clarify certain provisions in the final parenting plan.

Whether you are considering a major or minor modification to your parenting plan, the attorneys at Brewe Layman can guide you through the process and assist you in establishing that the criteria for a change have been met.

Special statutes and procedural requirements apply when a parent intends to relocate or move from their current residence. A parent with primary custody who wishes to relocate must provide notice to others entitled to residential time with the child if he/she intends to relocate outside of the current school district at least 60 days prior to the intended relocation date.

Whether you are the relocating party, or the party facing the relocation of your children, understanding the process is essential in obtaining the desired outcome. The attorneys at Brewe Layman can guide you through the process and help you evaluate your options, ensuring that the best interests of the children are always the first priority. 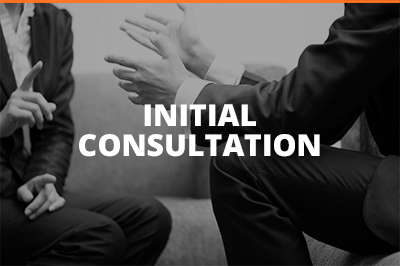 To view a partial list of documents you should compile and bring to your initial consultation, click here. 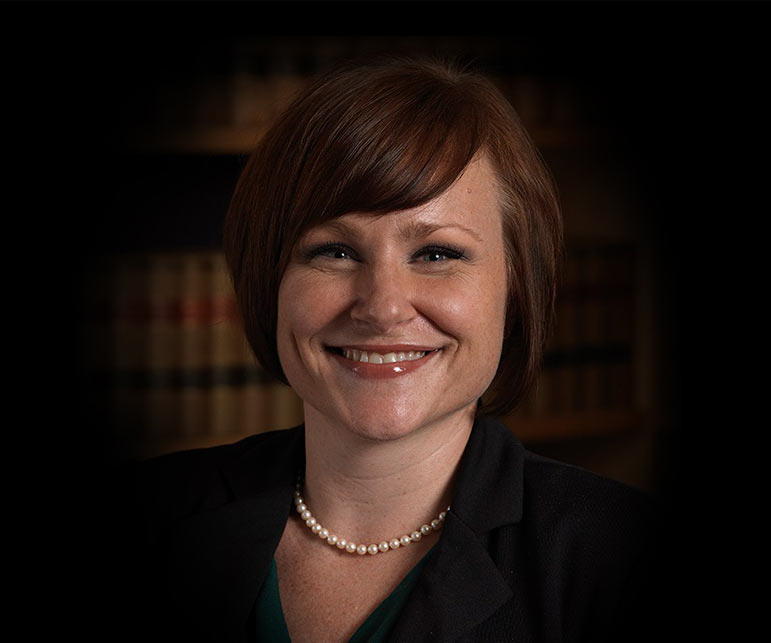 "Our clients expect diligence and perseverance. I think what surprises them is how hands-on and approachable we are."

We take pride in bringing you experienced and ethical legal
representation in a manner that feels surprisingly approachable. 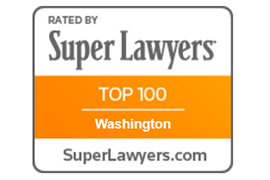 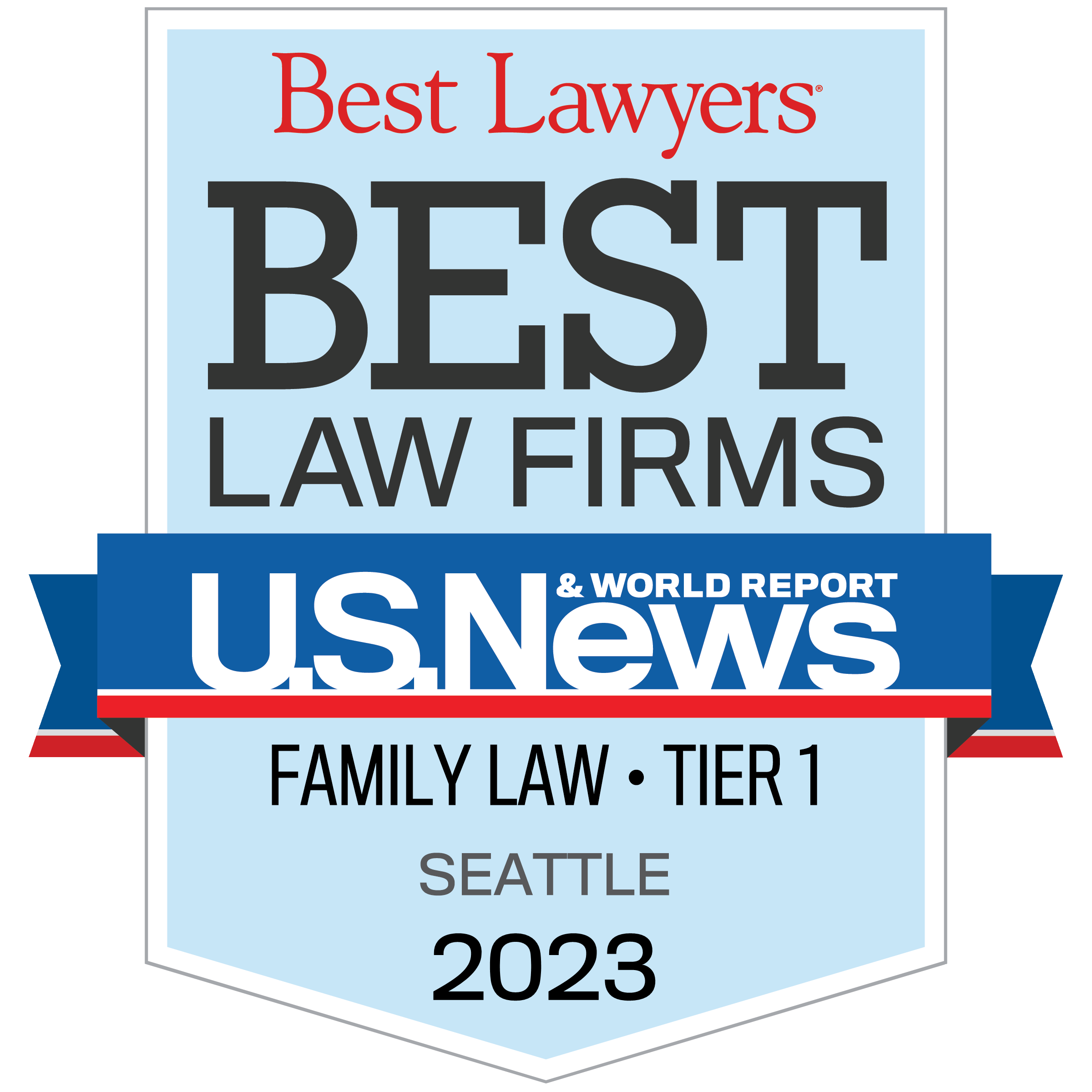