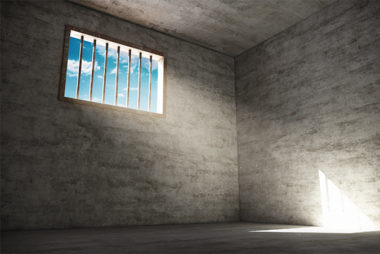 Prison should be a place where inmates are provided with the support they need to lead positive lives upon release. Being arrested, however, should not carry a death risk. Brewe Layman represented the family of Bill Williams, a mentally ill man who died in 2012 in Snohomish County Jail after being shocked with an electric stun gun. The lawsuit was recently settled and Snohomish County has agreed to pay $600,000 to the family.

Click here to read the full article about the lawsuit and how it was settled.