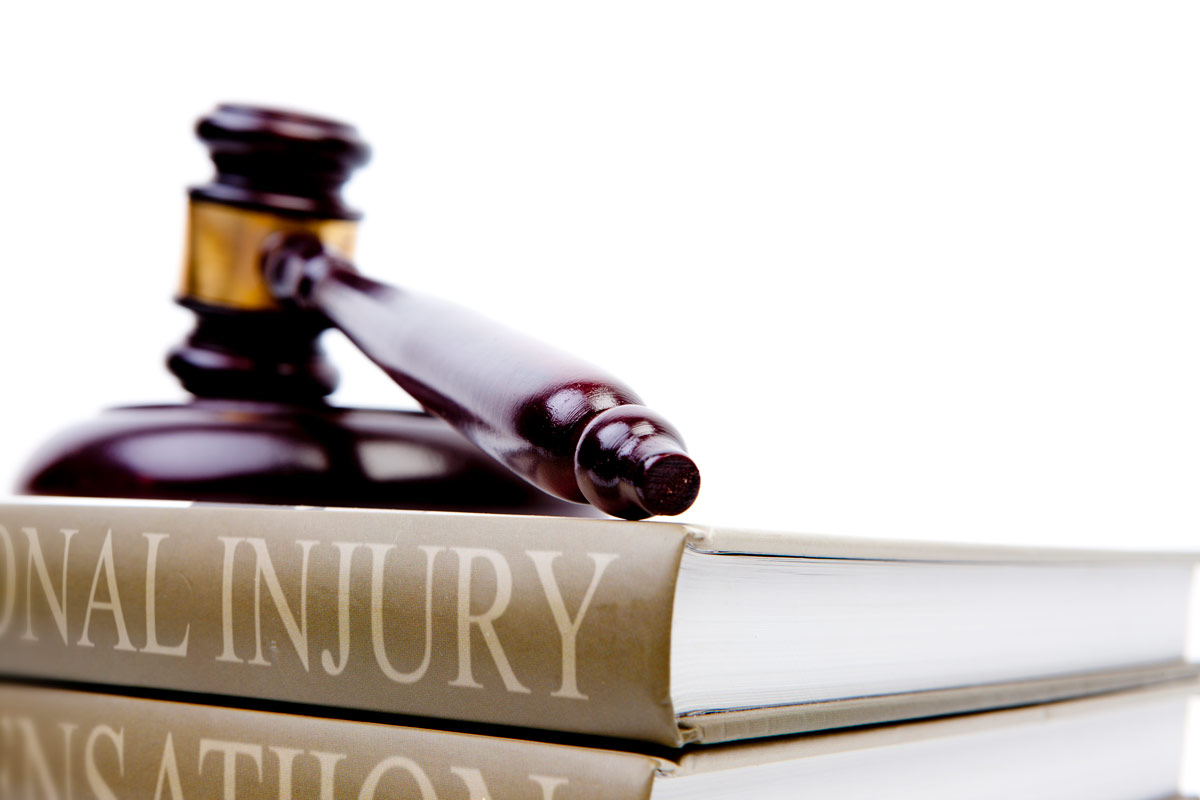 Brewe Layman has recently obtained three significant victories on behalf of clients involved in personal injury matters.  The firm represented the sons of Alexandru Culai, a truck driver who was killed by a street sweeper in Bellevue.  Brewe Layman filed a lawsuit against the company that operated the street sweeper and sought damages on behalf of Mr. Culai’s children.  In January 2020, the family agreed to settle in mediation with the company for $2 million.

Brewe Layman represented families in two separate wrongful death lawsuits filed against the Snohomish County Jail and various employees working at the jail. In 2012, Bill Williams died while in custody following an arrest for a minor shoplifting citation. In 2014, Lindsay Kronberger died in her jail cell following complications from unattended health related issues.  In both cases, there was evidence of significant negligence by jail staff.  In the Williams case, the County agreed to pay the family $600,000.  In the Kronberger case, claims were settled for $1.0 million.

Brewe Layman aggressively represents clients in complicated and serious cases involving personal injury. We would be pleased to discuss the possibility of representing you or your family should the need arise.